Around the turn of the nineteenth century when gold ran fast and heavy, Pine Street was home to Central City’s red light district. A Madame named Lou Bunch ran the most successful brothel in town, housing four ladies of the evening. Business must have been good as it is reported that she weighed over three hundred pounds. She provided succor to sick and dying miners during an epidemic. Shortly thereafter the house of ill repute and Lou Bunch were gone, with what became of her lost to history. 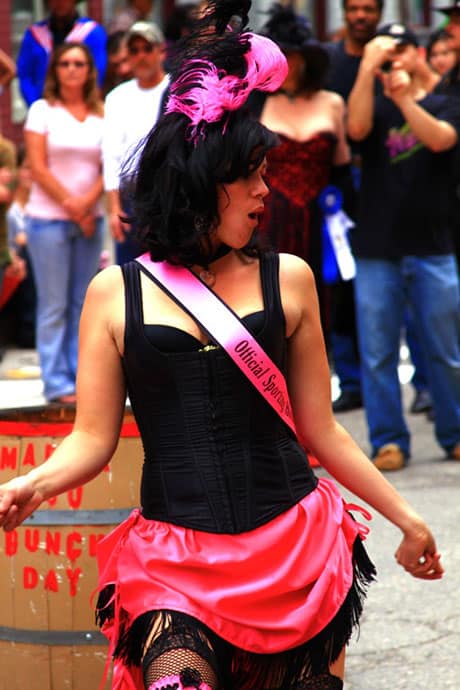